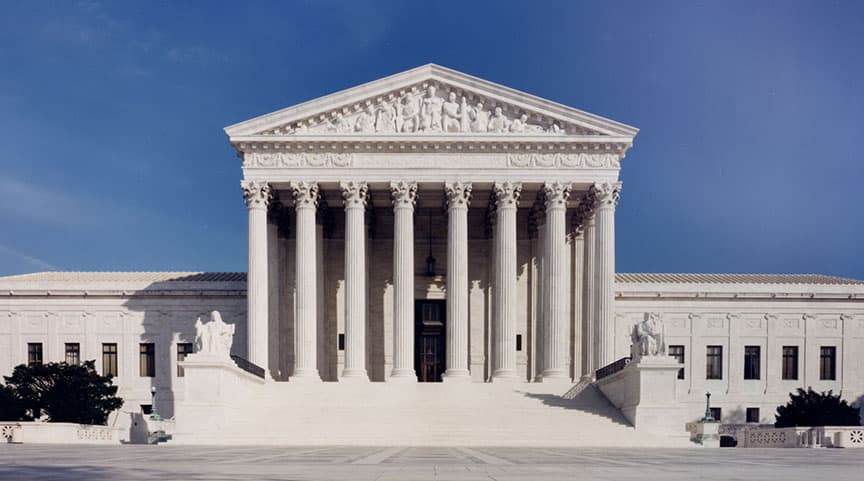 There are how many lawyers in the entire country?

Cruise Control Given to You by Lawyers

An engineer became frustrated by his lawyer who while he talked kept speeding up and slowing down the car, so he developed cruise control.

The “bar” is not only the name of the exam lawyers are required to take. It also refers to the physical wall in a courtroom which divides the lawyers and judges from the public. Passing the bar gains lawyers admittance to work on the other side of the wall.

Cumbria, England hosts the World’s Biggest Liar event, which is an annual competition for telling lies. Contestants have five minutes to tell the most convincing lie, but lawyers are banned from it.

The profession of being a lawyer dates back to Ancient Greece. Lawyers were prohibited from taking payment for pleading the case of another, although this rule was largely ignored.

The Supreme Court was established in 1789 when Congress passed the Judiciary Act. George Washington had the unique opportunity to fill the entire Supreme Court because there were no sitting justices.

Ruth Bader Ginsburg is only the second woman appointed to the Supreme Court. While attending law school at Harvard she was one of nine women amongst a class of 500 law students. She has been a Justice since 1993 and even at 86 years old has no plans to retire from the bench.

10 Questions to Ask before Hiring an Attorney

Why Everyone Needs an Estate Plan